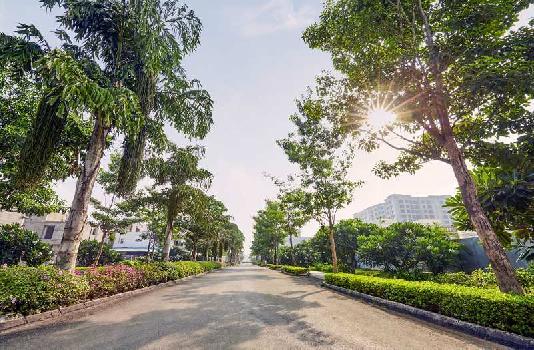 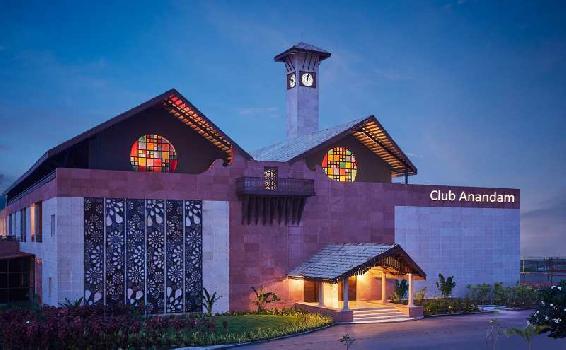 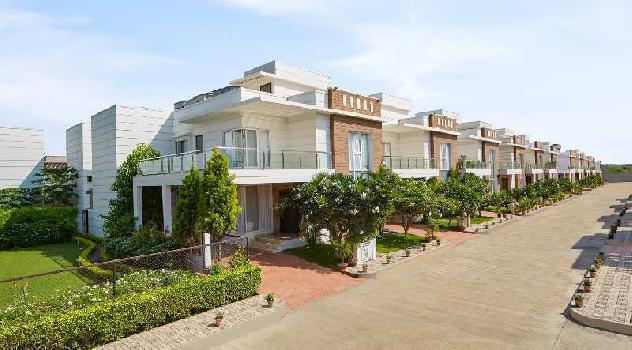 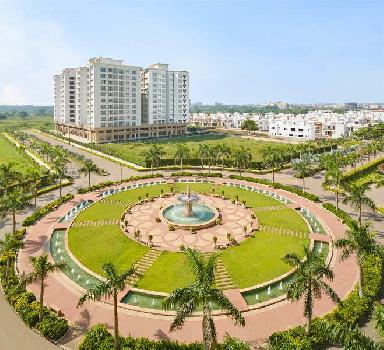 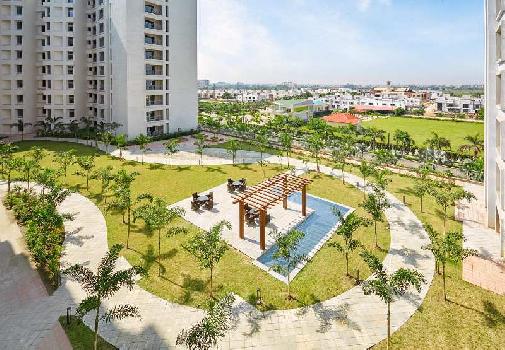 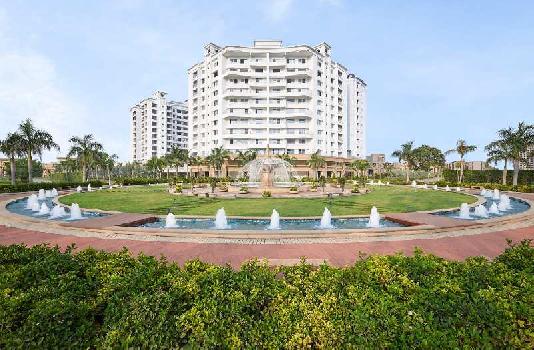 Property Description
The birth of Chhattisgarh in the year 2000, gave Raipur a new wave of optimism and transformed it into a capital city buzzing with opportunity and potential. Owing to the rapid economic growth, the populace of the state and in turn Raipur, aspired for par excellence infrastructure, security, recreation and entertainment avenues - an overall upgrade in lifestyle.

At GoldBricks, we drew inspiration from the ambitions of the people of Raipur and challenged ourselves to come up with a concept, a belief, a phenomenon that would coincide with their aspirations.

Thus, was born Anandam World City. A city within a city. A world enriched with euphoria and bliss. A manifestation of a holistic and world class lifestyle for the first time in Raipur.Anandam World City (AWC) is a clarion call. A call that will make the world turn its head to Raipur and take notice of its transformation. Take notice that Raipur has risen to be at par with the best landmarks, and is on its on its way to become one itself in today’s time.

AWC is the first-of-its-kind real estate development in the city of Raipur spreading across a clean and green panorama of 180 acres. An embodiment of holistic luxury living, AWC in Raipur, is a fully integrated and self-sufficient township with unseen and unparalleled infrastructure that offers the residents what they truly deserve.
Read More...

Send an enquiry for this property?